There has always been a global culture of young humanity, but only now has technology made it possible for us to unite.

How long does it take to make one of these watches? I want one, but I only feel justified if I use it for at least 100 times longer than it takes to make. I'll ask the shop attendant.

It took me three days to realise my old watch was broken, and stuck on the same time. But I check my watch all the time.

I'm not sure. It's something else, we think.

We're putting up a lot of work upfront,

and working with people who have their own ideas that might not sync up with ours.

Now, we have responsibilities, hidden ones. In some conception, we're responsible for time —

We're also responsible for our shareholders.

Yes, them too. But we're responsible for time and there is some sense, some talk,

that it is not going well for everyone at all times.

So we want to try something, and see if we can line things up for people a little bit.

We can only try to start the motor.

So, who will continue our work?

The young people, and MIT. We are good at products, and they will tackle the bureaucracy.

How will we know when the revolution is complete?

You will know, because I will tell you in a internet meeting at 3am.

Ok, Ok. What's the next item on the agenda?

Wait, one more thing on this point… I saw a movie by Alain Tanner the other week.

I think he has a good feel for our place, the middle of the world.

I was thinking while I was in the movie, maybe we should orient the centre of our time scale around our town? Around our factory, even?

Well, it won't be accurate. There are engineering problems with this.

I don't mind! But can they be fixed?

We can't move the sun. We can't adjust the earth.

Yes, ok, yes. But we are making everyone understand that the time is the same, wherever you are.

We'll all share that! That's a bigger result than than just moving the earth.

It's a circle, no longer a cylinder. Things are flatter. Our watch face, it's finally accurate… so I don't care about meridians, nor if they're accurate!

Well, you brought it up. And also, these watches are digital — and many are square.

Nicholas, it's Swatch. I'm putting you through to Nicolas. Please hold.

Fine, fine. I'll get right to the point; I'm calling to continue our discussion from last week.

No, I don't — wait, I'm seeing something. Looks like the handle of a cabinet.

Ok, but I'm switching mine off so we're on equal footing.

Foucault says power is not good or bad, just dangerous.

Jay Griffiths says metric time has long been used as a tool of power.

So, is time good or bad?

In response, we have one Internet Time day — 1000 beats —
to decide our ideology.

–Excuse me, how many minutes is that?

A solar day: 1,440 minutes. Anyway, kids: do you understand your task?

Whatever we arrive at after one thousand beats will be. So be flexible

But isn't a group always becoming? How can we set these things down in such a fixed timeframe?

Yes, yes. In 1,000 beats we set our ideology aside and start again.

I see so many fresh faces here, and so much promise. This conceptual country will be great.

Have there been conceptual nations before us?

can we learn from them?

We might, but why would we? They're done for.

They have no energy! But Look at our faces! A whole heap of energy. You can feel it! It's implicit!

Ok. But what happens when that energy is expended?

We will be like all the other conceptual nations.

... bandwidth is the most perishable commodity on the planet, so if it's the—

Hi guys, did I mess anything?

No, I was just saying that —

Oh, and before we go on: I have something else today, so when will this meeting end?

You don't know when this meeting will be over? 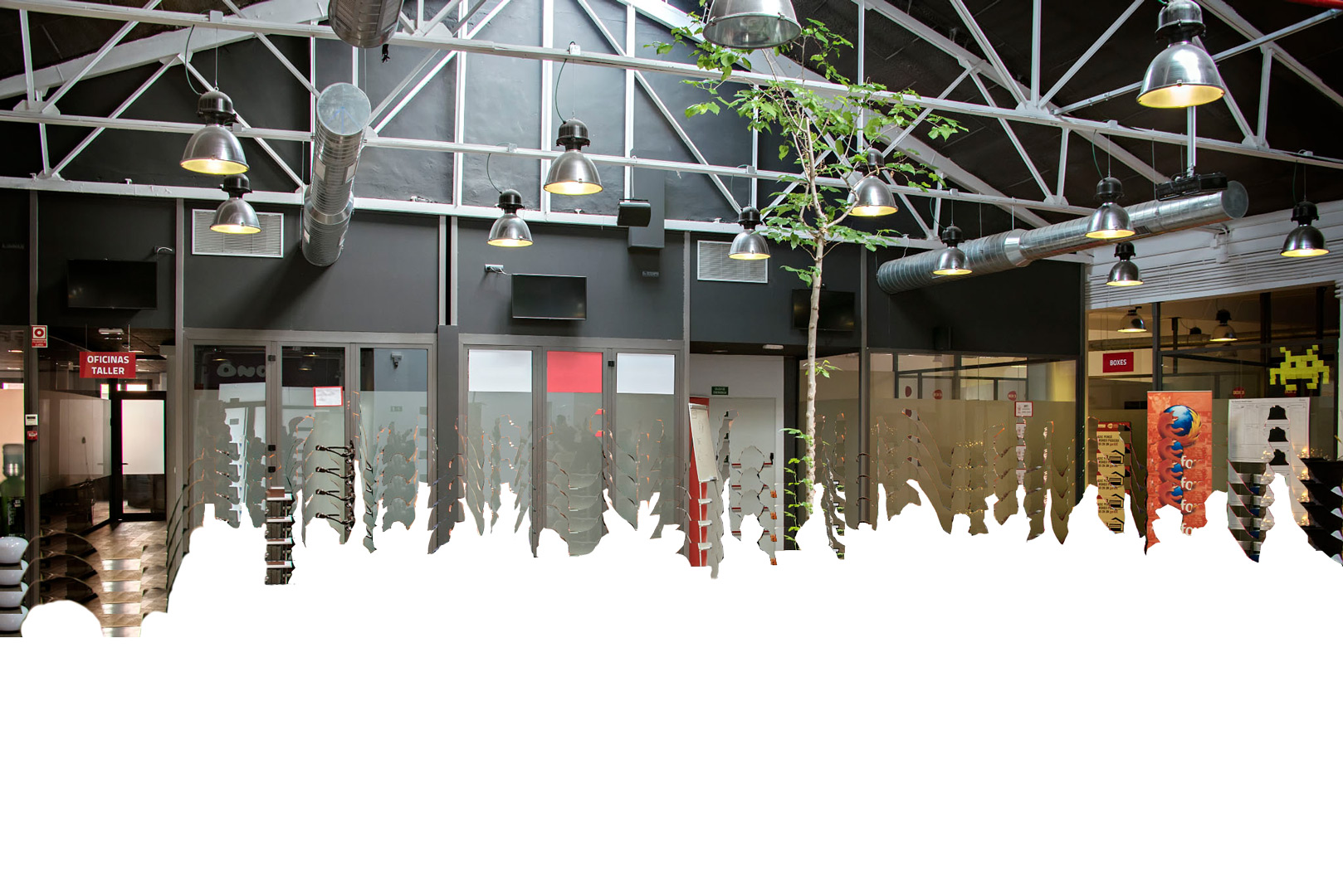 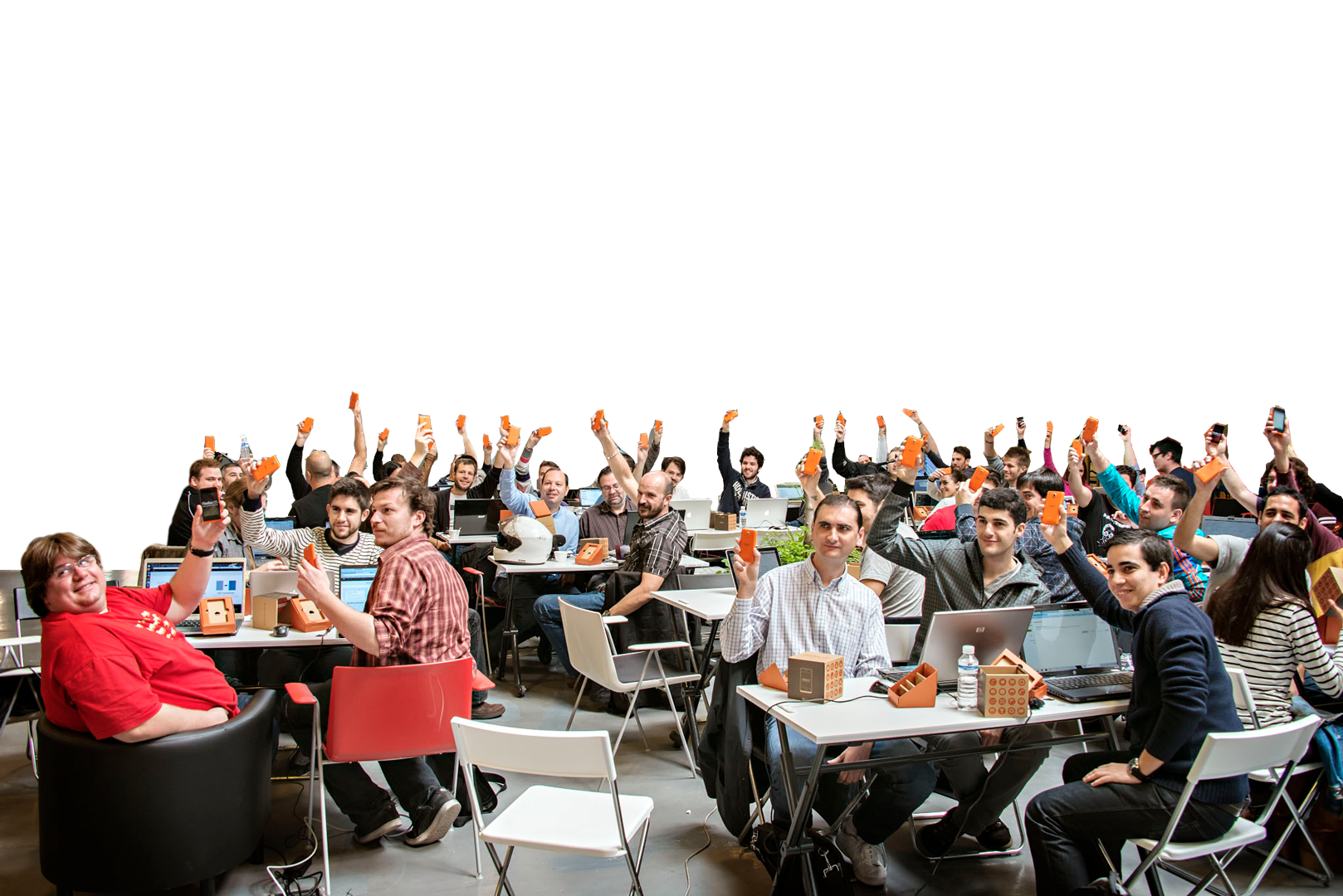 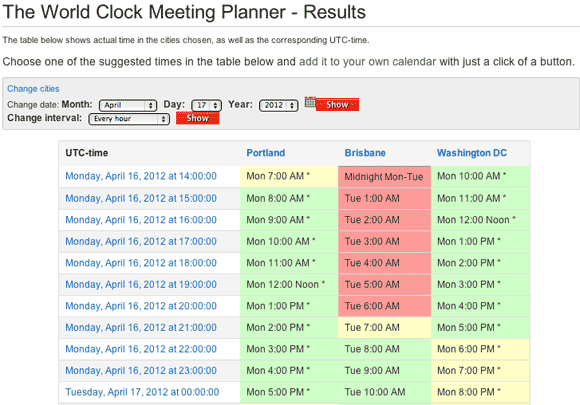 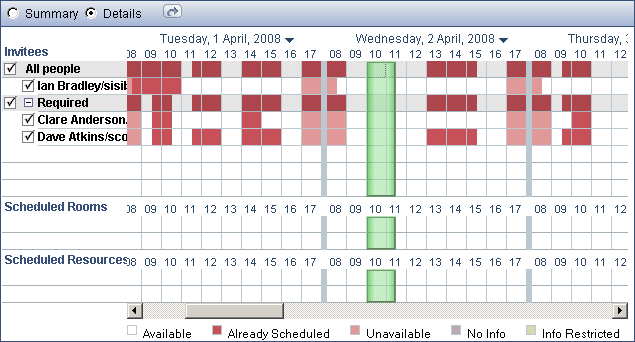 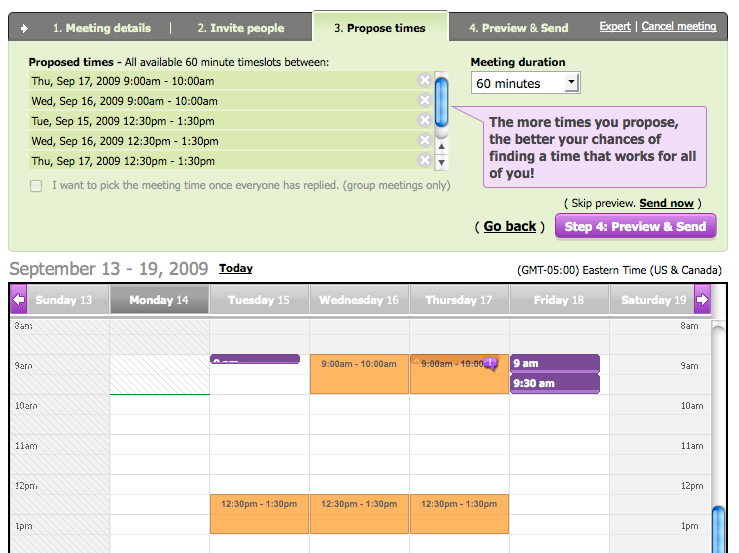 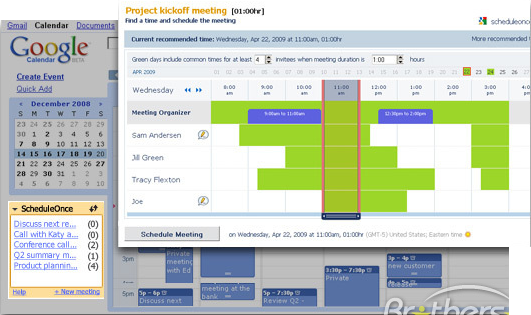 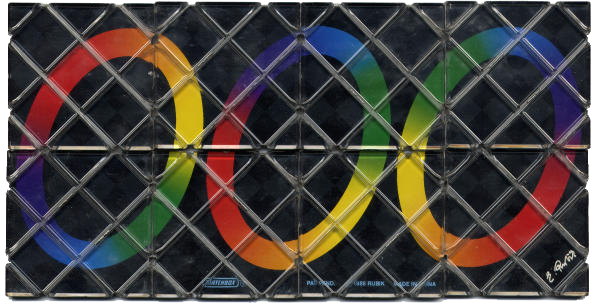 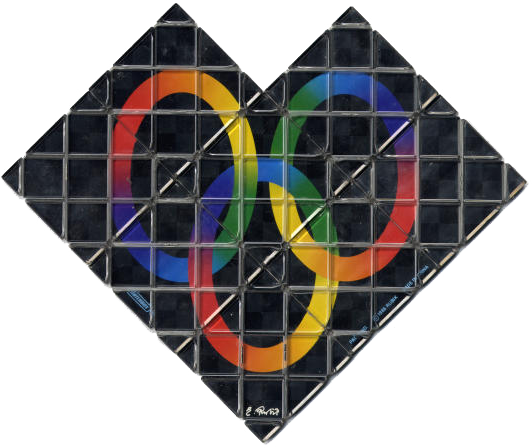 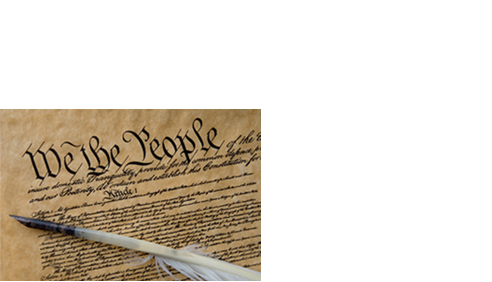 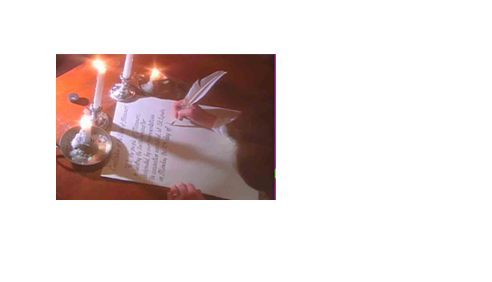 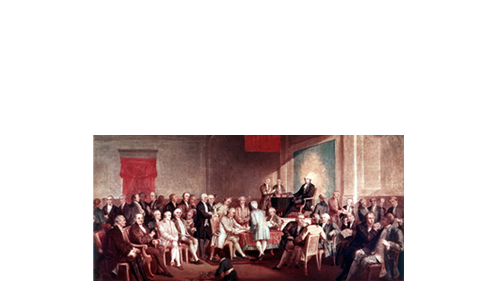 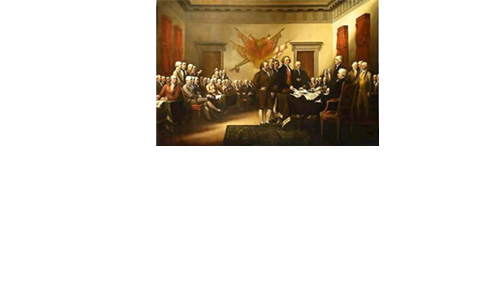 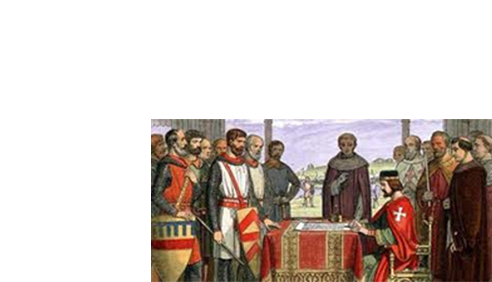 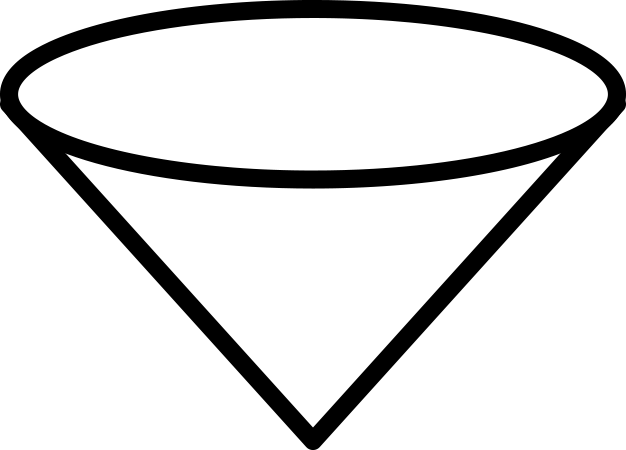 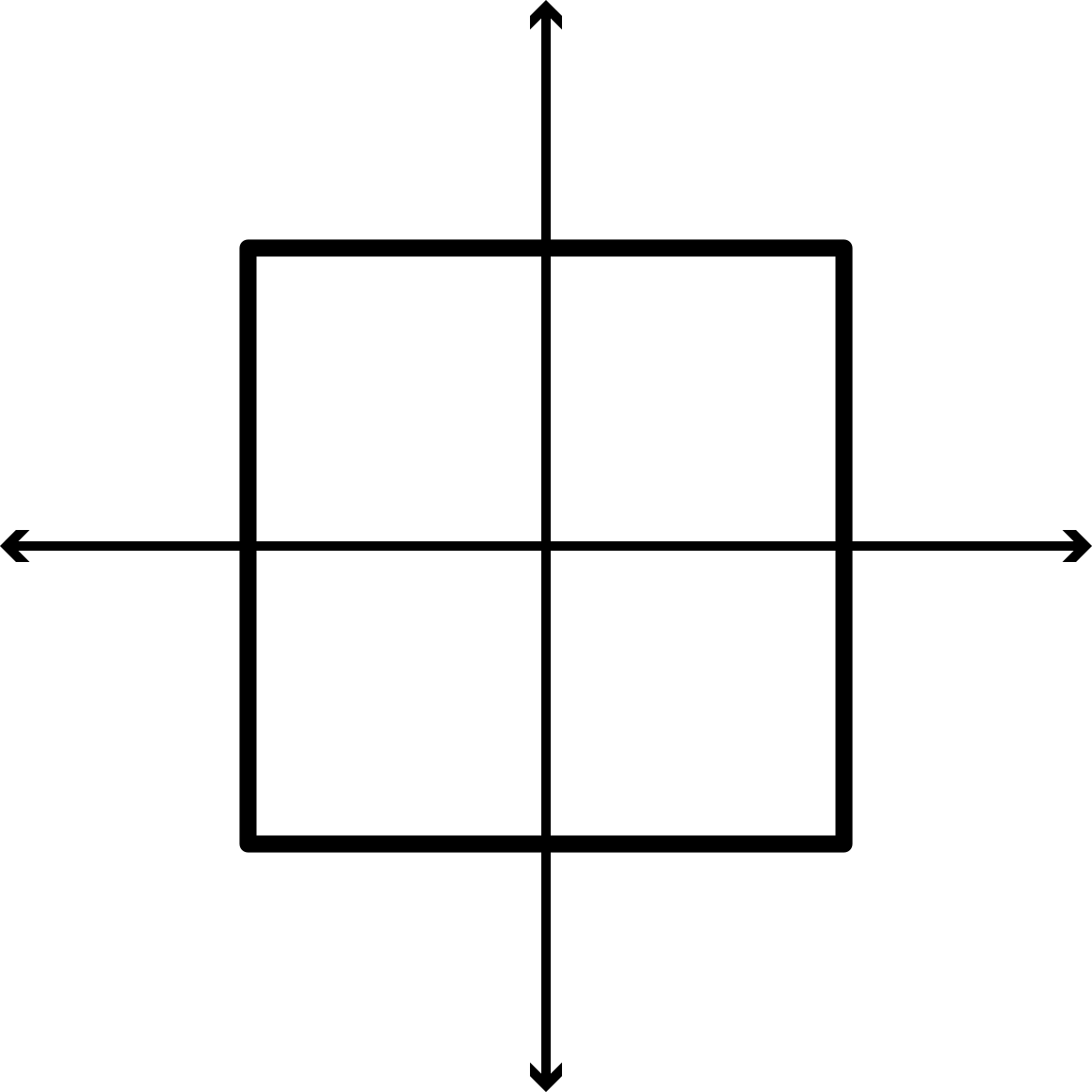 There has always been a global culture of young humanity but only now has technology made it possible for us to unite.